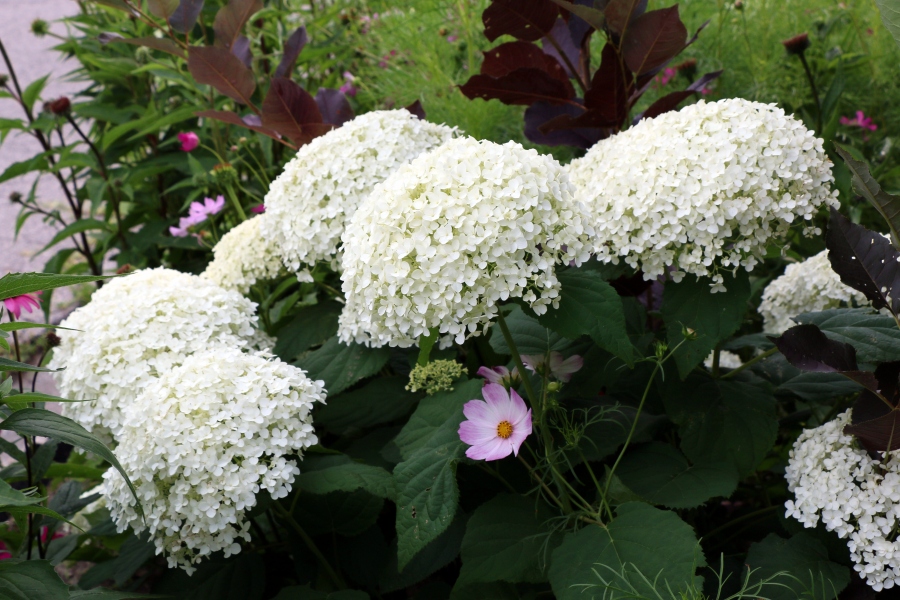 I admit it. When I’m overtired, I want be alone in the garden. I’ve pretended not to notice Rocco, my elderly Italian neighbour nearby when I’m busy weeding. He gave me several hydrangea plants two summers ago. Now, when he passes by my yard, I often hear,”Acqua! Acqua!” In other words, water the darn plant!! Hydrangea must mean water loving because they sure need a lot of water. Or Rocco tells me I should stake the hydrangea or trim it. Sometimes I’m just not in the mood. But, a situation happened which made me see Rocco in another light. Like the light of a halo over him!

Rocco walks the short block to the tiny shopping plaza near us a couple times a day. His cardiologist insisted he needed to walk daily. I think Rocco picks up pizza there too but the cardiologist doesn’t know about that. I won’t tell him either. Why rob an old man of his joy?

One summer ago, Rocco was on his way home when a disabled man in a motorized wheelchair sped along the sidewalk, and mowed him down from behind. I know this because Rocco came to my door to inquire if I’d come to his house to change his dressing. I happen to be the only nurse living in the area.

It was my first time in his home. Pictures of the Virgin Mary were displayed on the wall alongside wedding photos of his children, and baby photos of his grandchildren. The home was tidy as are homes where no children live. His wife, Maria set me up at the kitchen table with my patient plus hydrogen peroxide, ointment and cotton balls. Then, she excused herself as she’s queasy around anything medical.

Rocco’s face was bruised blue and purple with multiple stitches on his left cheek. His left pupil was fixed upward. The pupil has remained in that direction. I gently cleansed his face and let him tell me what transpired.

The man in the wheelchair had another friend in a wheelchair following behind him. The buddy ratted the man out, you could say. He told Rocco his friend had consumed three beers. And saw Rocco in his path and ran into him intentionally. Impaired wheelchair driving, careless wheelchair driving and speeding along a sidewalk.

After Rocco was knocked down and discovered to be bleeding, the man who hit him offered him $100.00. Rocco refused the money. Not only that, he forgave the man.

Rocco told him,” Look at you! (The man had no legs.) I am fine. It would be different if you hit a child. Now, just go on home.”

My neighbour’s appearance as well as his vision is forever changed. He could have taken the money, berated the man, and caused him much grief. But, he forgave the man his mistake. He gave the man something to live up to; to be a better person.

So, while I on occasion just desire to be alone in the garden, I no longer hide in the shrubbery. I see Rocco in a new light now. I find the time to say “Ciao!” and inquire about his health. For some reason, he helps me out, too. I’ve discovered my hydrangea plants staked or pruned neatly. The proper way an elderly Italian gardener would like it done. 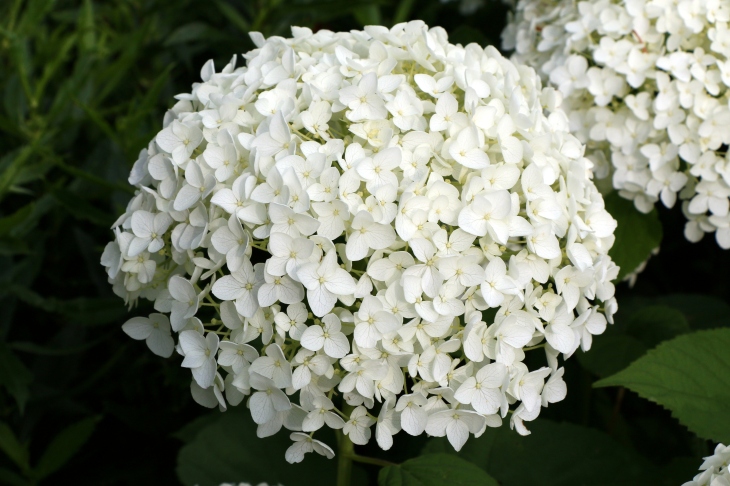