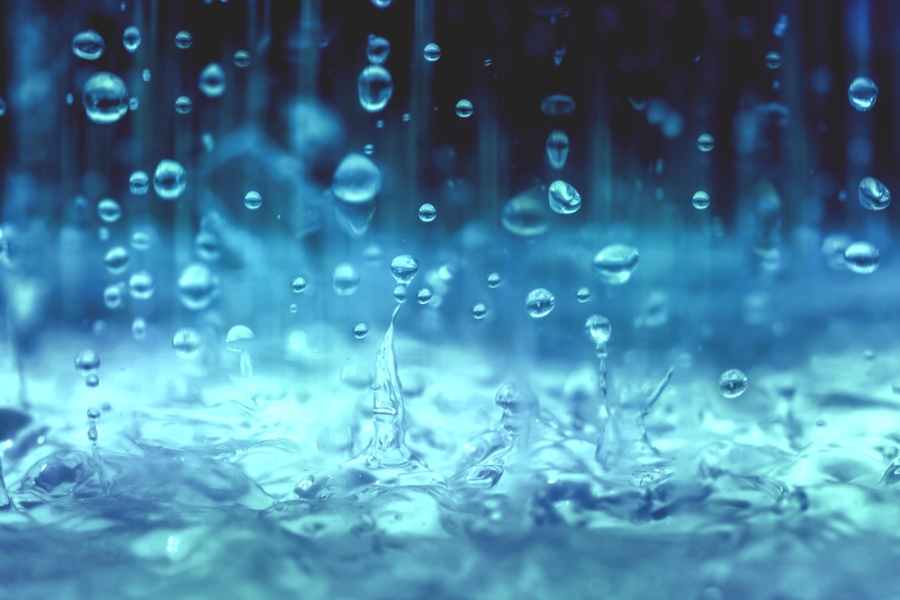 Since my senior friend moved to my city of Windsor, Ontario, we’ve experienced not only a tornado but a flood. She reassured me she did pack an umbrella before moving here.

When the tornado descended on Windsor, I was mowing the lawn. The wind picked up suddenly, empty flower pots were tossed about and rain came down in sheets. What did I do?

Well, I had only three rows left to do; I finished mowing. I knew it would bother me to see a few strips of lawn taller than the rest. I sat on the front porch to watch the storm but lasted only five minutes. The rain came too hard to see anything much.

Later, I heard a tornado touched down in three places in Windsor. One “touch-down” was merely a mile away. A van was lifted into the air and thrown on its side. Traffic lights were twisted to odd angles, tree limbs crashed to the ground. In another part of town, near the expressway, a reproductive centre had its roof ripped off. I had visions of petri dishes and eggs flying through the air, but luckily no such thing happened. When cars on the expressway witnessed the funnel cloud coming towards them, they stopped in their tracks, reversed directions and drove the wrong way on the shoulder of the expressway, in attempts to flee.  Hundreds of thousands of dollars of damage was sustained but no lives were lost. Not even the unborn in the reproductive centre.

Two days ago, Windsor had the equivalent of one month’s worth of rain in one day. I was driving home from work when the torrential rains came down the hardest. Visibility was poor; I guessed at the location of the lines on the road at times. Guided by the tail-lights in front of me.

Shopping malls were closed due to the height of water in the parking lot. A sinkhole developed in a neighbouring street. I tried to turn onto that street on my way home from work. At the time, I thought it odd for construction workers to pick that time to do road work!

We sustained ankle deep water only in the basement. Today we started the not-so-fun process of ripping out the carpeting and flooring. I couldn’t take the stench any longer. My friend, Julia has things far worse. Her furniture and appliances are swimming in 1-2 feet of water. I can’t even imagine the damage, let alone the clean-up.

In 2010, I went to Pakistan two months after a record flood displaced 19 million people. I volunteered at a medical clinic in a camp of displaced persons. These people had nothing at all but the clothes on their backs and a tent to sleep in. The fortunate ones among them had a mattress of sorts. The children remained happy but the parents’ spirits were crushed. 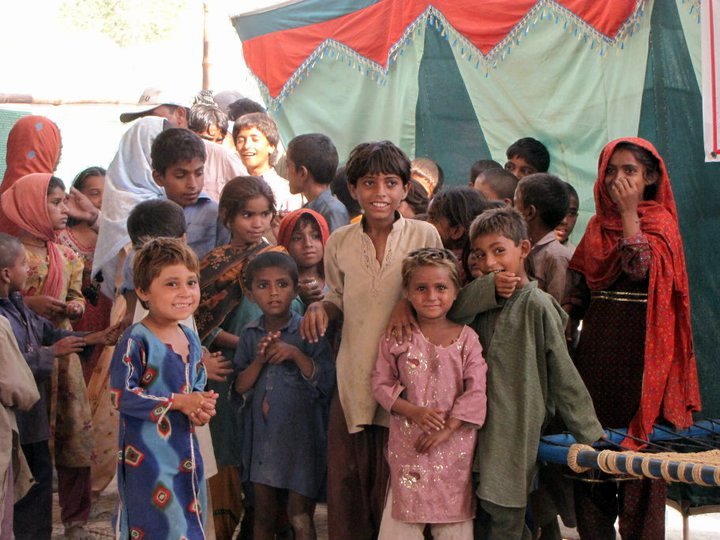 And, here, I see children’s spirits soar in spite of chaos. Take a look at Julia’s son. Floating in the flood in the street. Whatever floats your boat…keep your spirit high. Others have it worse. Just keep on moving forward.

And, my senior friend? When I asked her how she felt about Windsor’s tornado and flood? She told me she goes wherever the wind blows. And that she tries to go with the flow!