My parents would kill me if they knew. I should know better.

Weed-whacking the lawn in sandals. And, me a nurse, to boot. Well, it happened.

Nope, no toes were lopped off along with the tall grass. No injuries were sustained. However, a wayward doggie-doo ended up splattered on my foot! Ahkkkkkk!

As I cleaned my foot and sandal, I was brought back 6 years to a place 2800 km from home. Leogane, Haiti. Epicentre of the 2010 earthquake. 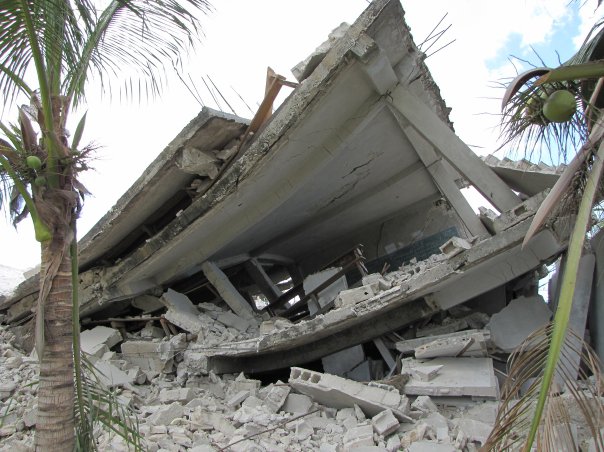 Not that we’d  complain. We were both pint-sized, anyways. The other team members merely had cinder blocks to sit upon. Plastic chairs used earlier had been stolen. Compare that to the triage line of 200 people who stood for hours under the blaring sun . 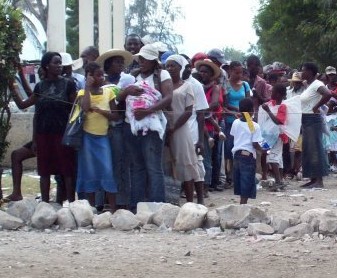 Our Haitian translator spoke in Creole to the girl.

Our translator explained what the little girl was saying: she had “poop” on her sandal. Interesting way of conveying she had a major gastric issue. As did hundreds of Haitians without access to clean water. The charming child came by three days earlier with the same complaint. Our disaster assistance team directed her to an area to receive a rehydration bottle. A bottle filled with clean water, half a teaspoon of salt and four teaspoons of sugar. Imodium and Pepto-Bismol were dispensed also.

Three days before, the child mentioned her parents were “in the Dominican on vacation”. Today she said they were at home. This was too sad. We feared her parents and family were all killed by the earthquake.

The Van Doos, Canadian army members from Quebec City, guarded our medical camp at night-time. A soldier was sought out for his French speaking capabilities. He crouched down on one knee and spoke softly to the child. It was true. Her entire family was killed. Arrangements were made for the tiny child to be taken in by an orphanage. There wasn’t a dry eye among any of our team members.

I finished cleaning my foot and sandal. I was curious how the girl’s life turned out. And I felt intense pride for the translator and Canadian soldier for looking deeper to change her situation.

As I laced up a pair of runners to resume my task, my eyes welled up with tears. 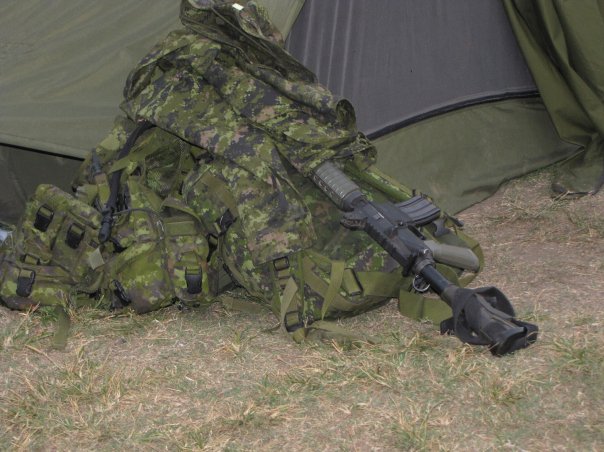 3 thoughts on “A Translator, a Soldier and an Orphan”