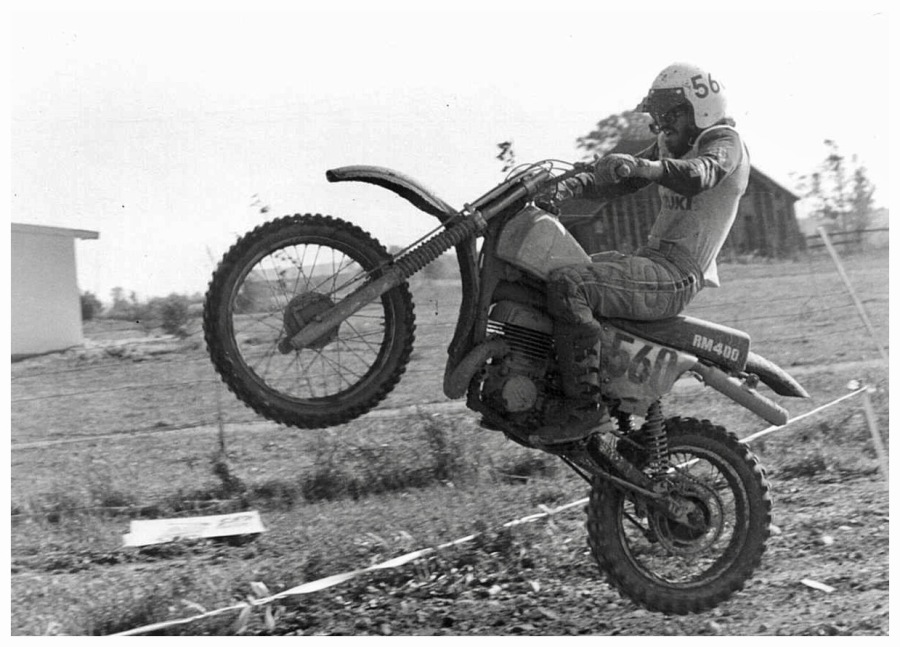 “Just wait; you’ll see for yourself it’s true. If you swim and hit the therapy pool afterwards, you’ll feel like you’re 60 again!”

I chuckled at the group of octogenarians in the pool’s locker room. I don’t know how 60 “feels” yet. But, when you’re in your eighties, I’m sure feeling like you’re 60 is a wondrous thing.

My brother, Marty turned 60 this week. He’s called the number one son because it’s a family of five daughters and only one son. Guess that makes him my number one brother. What I know is Marty’s age-defying and amazing in many ways.

Just like the song, “Lust for Life” —performed by Iggy Pop, and co-written by David Bowie —Marty embraces life to the fullest.  Come to think of it, we attended an Iggy Pop concert together in the early 1980’s!

Back in the days before digital, Marty became interested in photography. Not only did he snap black-and-white photos, he developed the film. Yup, number one son had his own little darkroom in the basement as a teen-ager.

When I travelled to Australia, the generous photographer lent me his camera, a Zenit B Russian 35 mm SLR. And, he lent me his knowledge:  handwritten info for f-stops.  His detailed instructions were all I needed for perfect photos.

Marty was also a protective older brother. Or, maybe he wanted to ensure I returned home with his camera! Another note was tucked in my backpack:

When Marty was young, he didn’t just learn how to drive a car. He rode a street bike, a dirt bike and flew an airplane. I was always jealous of Marty for becoming a pilot. It was out of the question for me with my eyesight. But, I, too, learned how to ride a motorcycle like my big brother. Mind you, at a much later age!

As for riding, Marty wasn’t content to cruise the city and the surrounding county. He took his Yamaha all the way from South-Western Ontario to the East coast. A little pup tent and a change of clothes were tied down with bungee cords on the back of the bike. A lust for life, that’s my brother!

And, Marty not only “rode”; he raced. I remember accompanying my parents out to Hully Gully and Wheatley to cheer Marty on at the dirt bike races. The smell of two-stroke oil heavy in the dust-filled air. Marty covered in a cake of mud, with a grin from ear-to-ear. Whether he won or lost at motocross, he had the time of his life.

When Marty settled down, married Laura and became a parent, he didn’t have the standard 2 children per family like most folks nowadays. Nope, he had four. Marty embraced family life with a passion. He  took his family to church, played guitar and sang —still does! —at church services. He’s instilled a love of music and faith into his family.

Marty’s forever been involved with his children, from baseball to music to using 3D printers and building who-knows-what in the garage. Marty takes an idea and runs with it. He’s always encouraged athletics. Marty continues to play baseball on a team himself. Plus, he runs a 10 K race most summers with merely a week of training!

One year, we entered a triathlon. I swam, my brother-in-law biked and Marty ran the course. Reaching the finish line, he leapt in the air and clicked his heels together. Yup, that’s Marty! 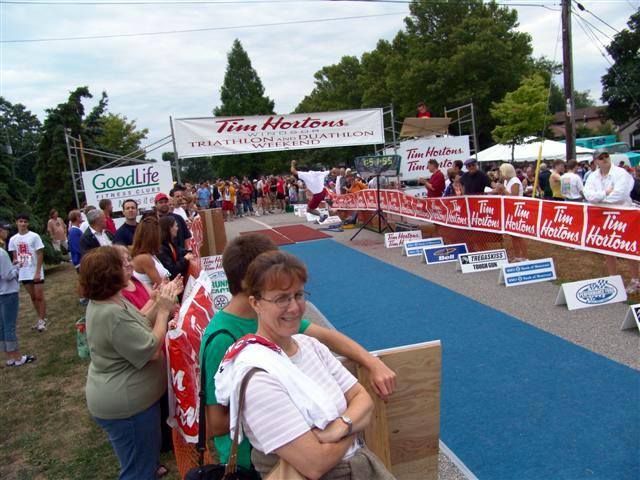 Yes, he has fun. I remember hearing people complain two years ago when it was crazy cold one day. Not quite as cold as Mars but you know those blustery days Canada can endure. What did Marty do? Ran outside in the snowy front yard in his bare feet.  I’m not sure if any of his kids followed in his footsteps or not. Probably, though!

For my brother, these days are full with work and family life. Marty’s joined the gym with his two sons. Great bonding time. Eagerly throwing himself into a work-out routine developed by a son.

“A daughter is a daughter all of your life,

A son is your son until he takes a wife.”

Well, it doesn’t apply to Marty. No way!

When Mom needs a couple of errands run, Marty shouts,” Let’s go shopping!” Mom says he keeps looking for things to fix up in her home in order to make her life easier. When Mom thought she might require two handrails for the stairs, Marty was right on it. Made the handrails ̶̶ “I got to play with tools!” ̶ stained them several coats and made them look like a million bucks.

Age is a relative thing. Marty mentioned the other day how he heard a 92 year old sprinter vowed to train harder after losing a race to a 99 year old. You’re never too old to race, apparently. Or, to win!

Marty makes the elderly swimmer’s words,” You’ll feel like you’re sixty again!” sound like a fine, fine thing to be. 5 thoughts on “Number One Brother: Marty!”