Our family slowly split up in separate vehicles and left the family gathering about ten minutes from our childhood South-Western Ontario town. As we approached Wallaceburg, I turned to my husband, Guy. I asked, “Can we drive by my childhood home? We have to!”
We made two turns off of the main highway. I pointed out the convenience store where I used to go with my cousin, Carol to buy strawberry shortcake ice cream bars and Popeye candy cigarettes. They’re called tasty candy sticks now and lack the red tip on the ends of them. Nothing stays the same.

I commented how the city—well, town—blocks certainly appeared a lot shorter than when I remembered.
As we neared my former homestead, a red car pulled over and parked in front of it.
“I hope it’s not the owner! I wanted to take a photo of our home!”
Guy pulled over ahead of the parked red car. He didn’t want that car owner to think he was stalking him.
I climbed out of our car. Glancing back, I recognized the car’s occupants. It was my sister, Sara with her husband, Wayne and their daughter, Paige.
“I can’t believe you’re here! You had the same idea!”
The Crimson King maple tree in the front yard was no longer there. Instead was planted a weeping pine tree. On the front porch was a potted pink geranium. 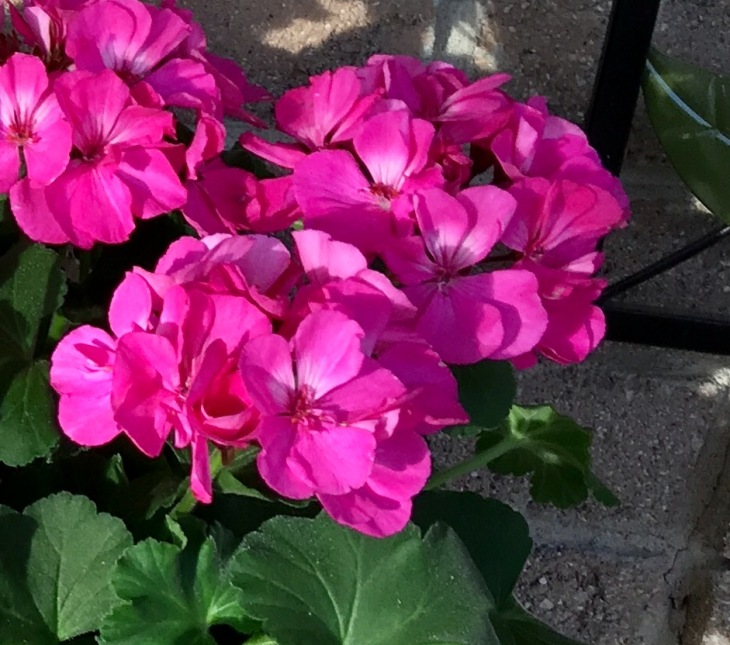 Ironically, my Mom has the same flower arrangement on her front porch as well.
A boat was parked in the driveway. That never happened before.
The lawn was freshly mowed. There was still clover in it just as I remembered. I remember plucking the clover flower and rubbing our noses with yellow dandelions. 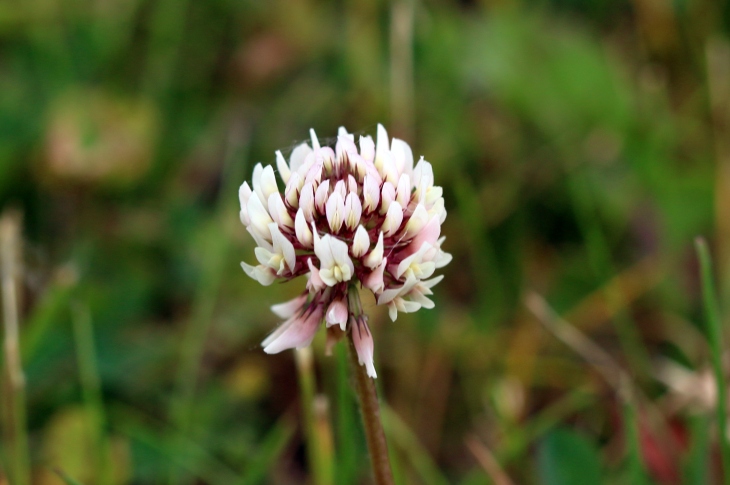 My sister and I laughed at our shared idea to pop by our old home. We had moved from 14 Turnbull Avenue in 1976. The house took a year to sell. Guess there wasn’t a market for green two storey homes back then.
Memories came flooding back. While my brother had his own bedroom on the first floor, the five of us sisters shared a huge bedroom upstairs. Five in a room! I shared a bed with Sara. I remember making only half the bed. There’s an art to that!
Fond memories of climbing the elm tree in the backyard that was as tall as our home. Visiting the library every Saturday all the way downtown to pick up new books. Stopping at Durfy’s Bakery on the way home for a Long John doughnut with chocolate frosting. Then, climbing the elm tree to crack open my new reading material.
When the tree was later chopped down to build an addition to the house, we kept the stump. I still have it! 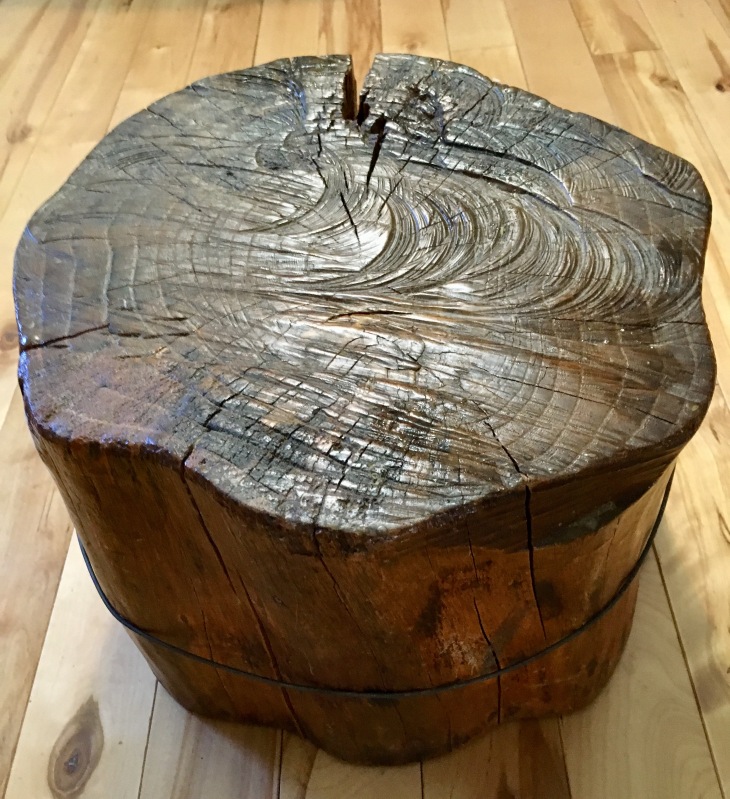 It was a carefree time. Camping in the backyard in a tent. The sound of crickets today transports me back to those hot summer nights spent giggling with a sister or a cousin. No fear of strangers lurking at night in our hometown.
I was blessed with a happy childhood, spent playing “Mother, May I?” where you were permitted to take giant or baby steps; “Red Rover” where you had to break through a chain of linked arms; “Red Light, Green Light” where one person played a traffic cop; “British Bulldog” and “Hide-and-Go-Seek”. Marching in rows on the front lawn pretending we were the Wicked Witch’s guard soldiers from the Wizard of Oz chanting, “O-ri-oh! Eeoohh-ah!”
Playing outside until dark when the streetlights came on. No hand-held electronics back then to keep us indoors.
As we drove away, I mentioned, “One of my sisters ran away from home when she was five, I think. She made it to the corner with her belongings in a wagon. She knew she wasn’t allowed to cross the road!”
Just past the corner was a grocery store. It’s changed names now. Formerly known as Gordon’s. I recall being sent there with a quarter to buy a loaf of bread. Oh, and yes, there was the one time I stole a sponge toffee chocolate bar.

The lure of chocolate overcame me.
Thomas Wolfe says you can’t go home again. Well, maybe that’s true for some folks. They go home but it doesn’t feel like home. Yet, I still felt the secure homey feeling seeing my childhood home with the manicured lawns surrounding the neighbour’s houses. I think I know the reason why…it’s because I had my younger (and taller) sister, Sara right there beside me. Just like in childhood.