I got a flat tire this week. I get them so often that it didn’t even get much up a rise out of me. It’s just something that happens I can’t control so why waste any anger over it?

Unfortunately, I drove on the tire, thinking it was “just a little low”, ruined the side wall and had to replace my four-month-old tire. This resulted in a much greater length of time spent at the dealership while they tracked down a matching tire at their warehouse.

The several hours visit provided me plenty of opportunity to either stew about the situation or be grateful. I had a choice. I chose what would be best for me. It was time to work on having an attitude of gratitude. Read on…

I listened—for two and a half hours—to a male customer rant about his flat tire, argue with his wife and in general, be negative about everything playing on the TV. I listened to his wife pick on him. I watched their son, pulled out of school for the day, be silent.

I was thankful that the most the Dad “picked on” the son was only to say, “Well, don’t look so excited, boy!”

I wanted to give both parents a time-out. I was thankful I bit my tongue instead. I was thankful I was only spending a couple of hours of my life with them. That they weren’t work colleagues I dealt with daily. That I wasn’t married to the man.

I texted my hubby at work thanking him for being a great husband. I thought he should be appreciated.

The male customer told me I was overpaying for a new tire and I could get one far cheaper elsewhere. I replied I wanted my tires to all match. He wanted to keep the argument going. I didn’t. I told him I’ve gotten attached to my tires these past four months. He didn’t know what to make of me. And, stopped talking to me. I was thankful for that!

I was thankful that yesterday, when I had an appointment out-of-town, that it was too foggy to drive.

I took the train there for the first time.

This meant my flat tire didn’t cause me any harm on the highway. My daughter had an accident on the expressway when a nail in the tire caused the tire to blow out. Thankfully, she landed in the median, not in the path of oncoming traffic. Read: Tale of a Nail

I was thankful this was only a little “blip in the road”.  Not like the major roadblocks such as cancer and death of loved ones so many people are dealing with these days.

I’m still a “work in progress” with the gratitude attitude. I find it really proves helpful, though.

When I was leaving, I asked what exactly caused my flat tire. The auto mechanic rolled out my tire and showed me a screw imbedded in it. He told me he’s been super busy the past week repairing and replacing flat tires. He said since the roads have been cleared of snow, people are all getting flat tires.

I laughed and told him he has job security in his field. That I do, too. I work in obstetrics. People keep making and having babies! And,  I’m thankful for that! 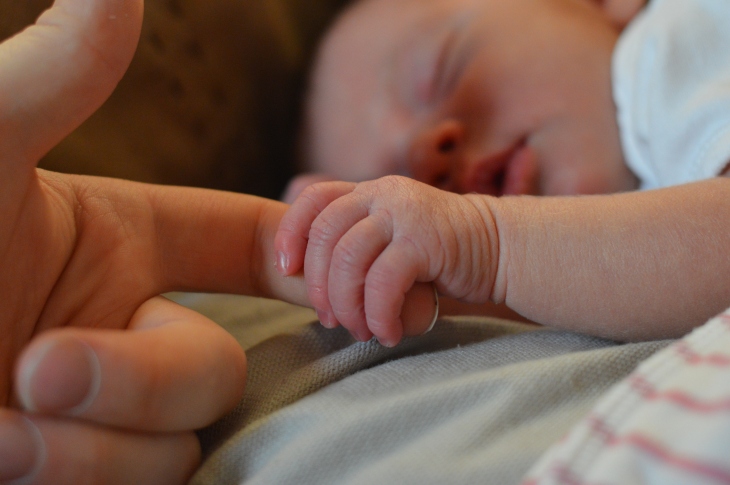 6 thoughts on “Being Thankful!”