May 27, 2018May 27, 2018 Posted in Christian
Catholics can be funny creatures of habit. We like to sit in the same pew each week. I like “my” pew because it’s close to a fan. That makes for prime seating when the weather gets hot because the church lacks air conditioning.
But, last Sunday I noticed two different people situated in the pew in front of me. As I’m short, this meant I wouldn’t be able to see the priest. I decided to sit there anyways, and just moved down a wee bit, so I could kneel and pray without my hands touching the couple in front of me.

Then, it happened…the man put his arm around his wife.  He started to tap his hands on the pew. Except, he misjudged and tapped me a couple of times on the hands.

So, what did I do? Well, I tapped him on the hands back! He jumped and then started to laugh. Me, too! We filled in his unsuspecting wife.

I kept my prayers brief and sat down before I got myself into more trouble.

There was still at least fifteen minutes before mass would begin. The priest made his way down the aisle, greeting parishioners. He paused at the new-to-me middle-aged couple in the pew in front of mine. I later learned the couple were 69 and 70 years of age but they looked middle-aged to me.

The priest leaned in and asked the woman, “Gloria, what’s your blood type?”

My ears perked up. The nurse in me was on high-alert. I didn’t want to make it obvious by tilting towards her. I strained to hear her answer.

I think she replied, “A positive.”

I heard something muttered about a newspaper article, and I got to thinking…

I had read a news item in The Windsor Star recently. A woman was dying, yet not deemed sick enough to be on the list for a liver transplant. She was seeking a living donor. Apparently, three weeks after 60% of the liver is removed for the transplant, 90% of it is regrown for the donor! I happen to possess an O positive blood type. Universal donor!

I had googled the requirements and saw that anyone with psychiatric illness was not allowed to donate. I have depression. I guess they couldn’t just have someone in poor mental health decide to donate, or was it because you needed a whole liver to detoxify psychiatric medication? Either way, I was out of the picture as a suitable donor.

Yet, my heart went out to that woman. She was a gardener, like myself, yet she had no energy to do any yard work at this point. Her palm trees still sat in the garage where they had been stored for the winter…

By now, I couldn’t help myself. I leaned in and asked the woman, “Are you the woman from the paper?”

“That was a very powerful article! I actually told my hubby I considered donating my liver. But, I didn’t meet the guidelines. Are there any prospective donors?

The woman’s husband answered, “Thirty or thirty-five people have stepped forward and I’ve sent their info on to Toronto to be processed. A younger co-worker of Gloria’s offered to donate, as well. He was in tears when he read the article.”

Gloria said, “I have many friends who have offered but they were all over 60.  You have to be under younger. A nephew out West offered as well.”

I told Gloria I was moved by the fact she could no longer garden. I could only imagine how I’d feel in her position. I let her know that even though I was a nurse, I hadn’t known about living donors for livers.

Gloria spoke of wanted to do gardening at a place near Rondeau. I used to camp at Rondeau as a child.

“You WILL garden again.”

She hesitantly spoke how if things didn’t work out for a donor, that she hoped to have a Christian burial. She and Greg had been married outside of the Catholic church. They had contacted our parish priest, had confession and the renewal of their marriage vows.

I noticed during the course of the mass how she struggled with the frequent kneeling and standing. By the end of the mass, she lacked the energy to stand.

I thought back to what I told her. “You are going to be alright. I just know it.”

I’ve been a nurse for 31 years. When a patient tells me, “I’m going to die.”, I don’t have the confidence to tell them they’re not going to—I tell them to stop saying that! When a friend’s daughter miscarried, I was well aware that many people have infertility or are unable to carry a baby to a viable stage. Despite the odds, I had told that woman, “You WILL be back here to have a baby.” I just felt it was the truth. She delivered a beautiful, healthy baby about a year later.

And, that’s how I felt about Gloria.  I have a feeling deep in my heart that she will get through this. Call it nursing intuition, call it insight or call it nonsense, it’s what I believe.

When we exchanged the Sign of the Peace, I was struck by the hope on her face. This dying woman was joyful. She looked more joyful than most of the congregation. How can that be?

Gloria’s told me that she is incredibly supported by the outpouring of so many nice people. This gives her hope in these dire circumstances. Or did I catch a glimpse of the face of God at that particular moment? We’ve been told to look for the face of God in those we meet each day.

I feel blessed to have crossed paths with Gloria. In a city of 200,000 people, what were the odds of us meeting and becoming friends?

I asked Gloria and her husband how to contact her to write about her in my blog. Greg suggested I look him up on Facebook.

I laughed and cautioned Gloria, “First, Greg tries to hold my hand and now I’m his Facebook friend. You better watch out for this man of yours!”

The sparkle in her eyes lit up the church. 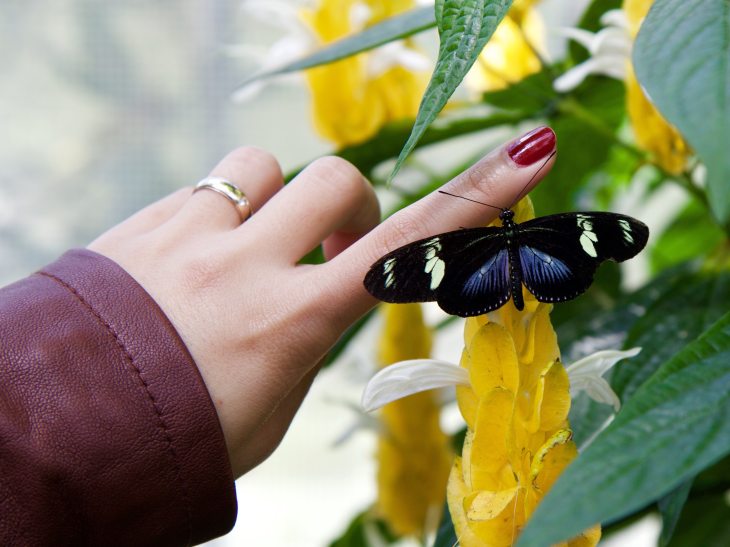 6 thoughts on “Liver, Anyone?”